VPS is a God-send tool for traders. It has the abilities of a dedicated and shared server at a cheaper price. But, as with all tools and software, VPS also has some problems that traders need to contend with.

The thing is, VPS providers face issues as well. This article will show both sides of the coin and its concerns. One might think that the provider’s issues are minimal than that of the users. But, an issue is still an issue. Both sides must understand these issues so that they could find a common solution.

For the most part, this issue happens on low-budget VPS providers. Any unscrupulous person (or hacker) can get a server then attack other users’ servers. They do this through a Distributed Denial-of-Service attack or DDoS. This is a hostile attempt to disrupt the traffic of a server. What it does is sending an overwhelming amount of traffic to that server. This will make the server work slow or worst, lose connection.

One can think of DDoS as a highway filled with vehicles stuck in a traffic jam. This often starts with the user accepting some sort of malware in their system. The hackers can then change these computers into “zombie” bots. Once the attacker has control over many bots, they now have a “botnet”.

This botnet receives directives to send many requests to the targeted IP address. This address will now receive an overflow of requests. The servers now have denial-of-service to its normal traffic. It is a very ingenious attack since every zombie bot is a legitimate machine that uses the Internet. Thus, separating the normal to the bogus traffic is difficult.

It can also work the other way. Since the hacker has one of the servers in a VPS, they can be on the receiving end of the attacks. The same thing would happen on that server. But, it will now spread on other users of the server as well. These users will also experience attacks on their normal traffic. The result is also a denial-of-service to its traffic.

Users are guilty as the providers themselves when the reason for the issue is security. In this case, users aren’t securing their service well enough. It’s surprising to know that some users do trades and invest their money but fails in securing their tools. This happens with the simple negligence of making a strong password. They create weak passwords that they feel dumbfounded when someone hacks their system.

Their reason for this is that it’s hard to memorize alphanumeric passwords. Well, they got into this business so the least they can do is memorize their passwords. If they want to feel secured, they have to do their part in protecting their system.

The VPS providers are guilty in this scenario because they allow weak passwords. They have to tweak their systems to only accept a strong, unintelligible password. They have to make sure that these passwords would be hard to crack.

Those are some of the issues on the VPS provider’s side. Here are some from the client’s side.

Again, this happens with low-budget VPS providers. They do have staff that answers inquiries and complaints. But most of the time, their staff doesn’t receive full wages for their work. Sometimes, they come to work at fixed intervals. This is as opposed to a proposed 24/7 service.

Now, this issue happens not because of the trader’s use of the system. It is because of the latent abuse that other server users do. While some users are responsible for using the system, others overuse their servers. Whatever actions they do, to each his own. No one can do anything about this.

While some VPS control panels are intuitive, some are hard to understand. Users experience this often when using a low-budget VPS provider. This is why it’s better to invest in a VPS provider that is a bit pricier than opting for a cheaper one. After all, it’s not always about the price; it’s about the service that a user can get.

Websites experience downtimes when users oversell their resources. It also happens when they don’t divide these resources in the right manner. Providers must provide optimized servers that cater to the users’ needs. The users should also have an easy-to-navigate control panel for server configuration. Take note that if the primary server shuts down, websites connected to it will suffer.

Traders use VPS since it provides more memory than shared hosting. But, if the VPS provider they chose has less than 2GB of RAM, they should find another provider.

6. Some users only operate on Windows OS

Most of these VPS servers use the Linux operating system. Users need to learn about Linux to unleash the VPS server’s full potential

These are only some of the issues connected with using a VPS server. Well, people say that the pros outweigh the cons. Everything depends on the user and on how they use the server despite its issues. 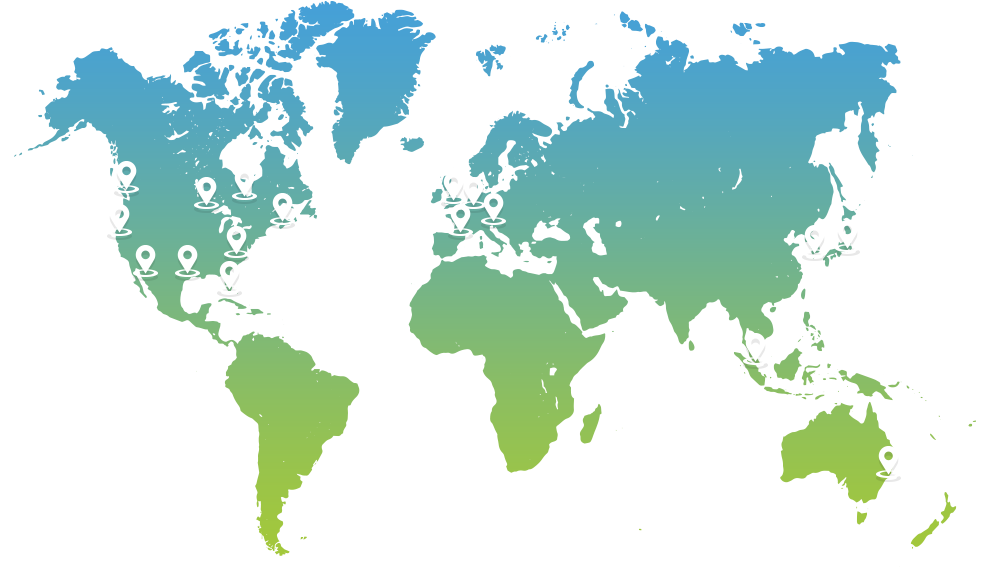